Share a memory
Obituary & Services
Guestbook
Read more about the life story of Marianne and share your memory.

Marianne Perry, age 65, of Oneida, TN, passed away on Monday, November 14, 2022, at the University of Tennessee Medical Center with her children by her side.  Born April 28, 1957, she was the daughter of the late Grace Alene Douglas, and Mike E. “Red” Douglas.  She accepted the Lord into her life on October 7, 1974, at the Winfield Baptist Church.

In addition to her mother, she was preceded in death by an infant daughter:  Miranda Rae Perry; sister:  brother:  Michael Kelly Douglas; sister:  Kathy Cooper, Niece:  Shadara Lashia Douglas; and the love of her life:  Lewis Henry Smith.

Friends may visit with the Perry family on Friday, November 18, 2022, from 5:00 p.m. until time of funeral service at 6:00 p.m. in the Chapel of Jones & Son Funeral Home with Bro. Keith Marcum officiating.

Her request was cremation.

To send flowers to the family or plant a tree in memory of Marianne Perry, please visit our floral store. 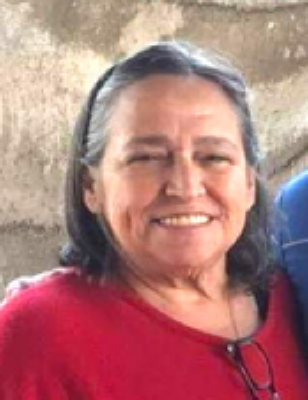 You can still show your support by sending flowers directly to the family, or by planting a memorial tree in the memory of Marianne Perry
SHARE OBITUARY
© 2022 J & W Funeral Homes. All Rights Reserved. Funeral Home website by CFS & TA | Terms of Use | Privacy Policy | Accessibility