Share a memory
Obituary & Services
Guestbook
Read more about the life story of Phillip and share your memory.

Phillip Ray Adkins, age 72, of Winona, TN, passed away on Monday, November 14, 2022, at the University of Tennessee Medical Center in Knoxville, TN.  Born October 1, 1950, he was the son of Sherman and Bertha Lawson Adkins.

In addition to his parents, he was preceded in death by his wife:  Virginia Harness Adkins; brothers:  Dennis, Glad and Todd; sisters:  Ivalee, JoAnn, Bertie Mae, Florence and Jean.

To send flowers to the family or plant a tree in memory of Phillip Ray Adkins, please visit our floral store. 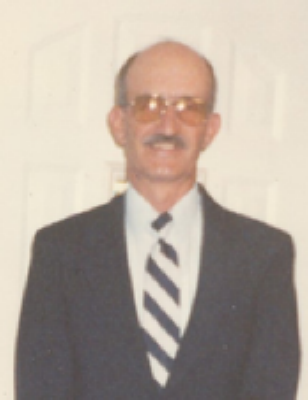 You can still show your support by sending flowers directly to the family, or by planting a memorial tree in the memory of Phillip Ray Adkins
SHARE OBITUARY
© 2022 J & W Funeral Homes. All Rights Reserved. Funeral Home website by CFS & TA | Terms of Use | Privacy Policy | Accessibility