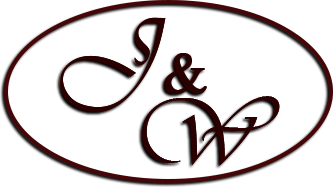 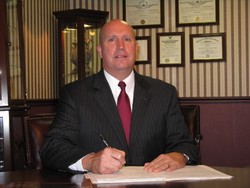 A Graduate of the Mid-America College of Funeral Service in Jeffersonville, Indiana, I have been a licensed Funeral Director and Embalmer since 1988. I am the son of the late Dennis, Sr. and Kathryn (Peepsie) Jones, both Scott County natives. My father founded Jones & Son Funeral Home in Oneida, Tennessee in 1978 and later purchased West-Murley Funeral Home of Oneida, Tennessee in 2001. . We are proud supporters of Scott County and have been involved in many community events and charities.

We are members of New Haven Baptist Church in Oneida, Tennessee. 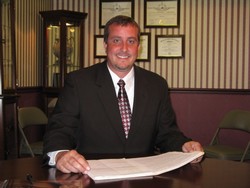 Darek is a licensed Funeral Director and has been with the funeral homes since 2004. Darek manages the West-Murley location.

He is a graduate of Oneida High School.

Darek is married to Melisa Orick Wright and has one daughter, Mariana Grace.

He is a member of the Pine Grove Baptist Church in Winfield, Tennessee. 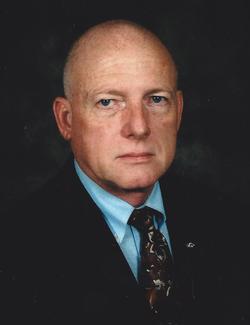 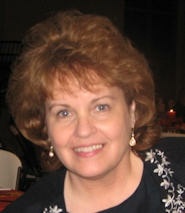 She is a member of the Black Oak Baptist Church in Oneida where she is an assistant pianist; and a graduate of Oneida High School. 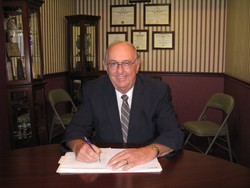 He is survived by his wife of 56 years, Anna Jean Cope; daughters; Karen and husband JD Lay, Sabra Cope, and Keturah Cope and son, Eric and wife Pamela.

He will be sadly missed by his co-workers. 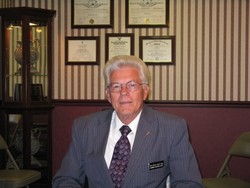 In Memory of James Lloyd

James was a licensed Funeral Director with over 44 years of experience in the funeral industry. James was a graduate of Norma High School.

He leaves behind his loving wife Joyce Lloyd, one daughter Shandle Lynn Turner and husband Tyler, and two grandchidlren, Tyrel and Shaw.

James will be sadly missed by his fellow co-workers.

He was a member of the Capital Hill Missionary Baptist Church.

A year of daily grief support

Our support in your time of need does not end after the funeral services.  Enter your email below to receive a grief support message from us each day for a year.  You can unsubscribe at any time.